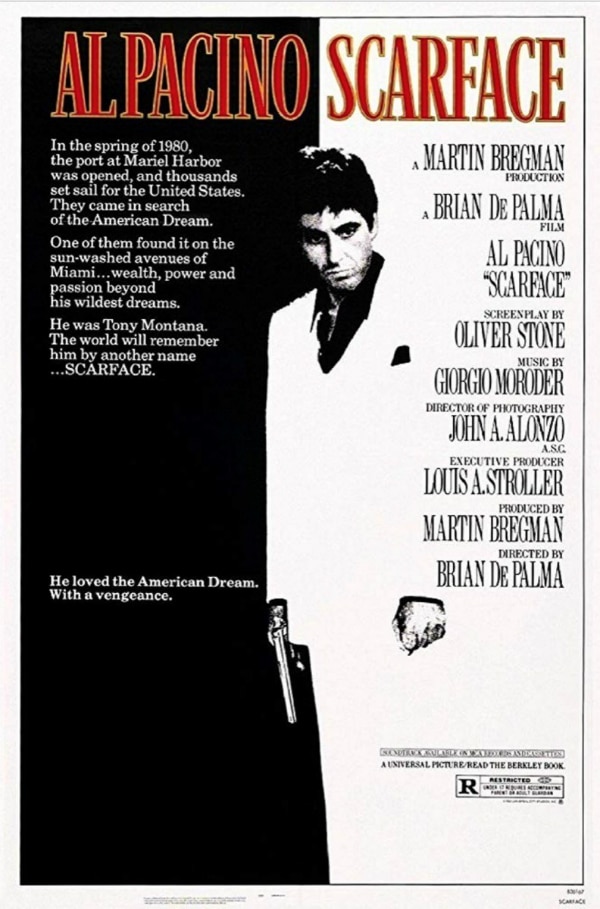 While 1932’s Scarface—loosely based on the life of infamous gangster Al Capone—was a stylish mafia movie for its time, its 1983 reboot is truly one of the best mob movies ever made. Written by Oliver Stone and starring Al Pacino as the film’s main character, the Brian De Palma-directed crime movie adapts the original story into a tale of ambition, excess, and the American Dream. The result is a far more relatable and stylish story—and a uniquely compelling film.